THE QUEENDOM OF HONEY BEES 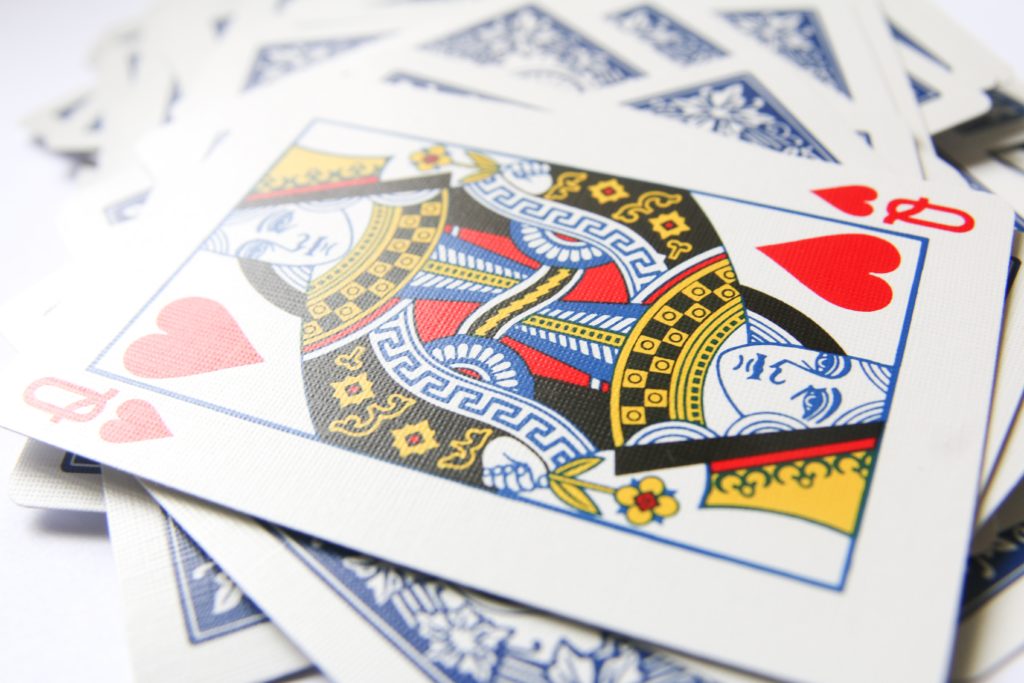 WHAT DOES THE QUEEN BEE DO?

THE QUEEN; THE PROCREATOR: There’s the queen bee, the only one for the entire hive of anywhere between 10,000 to 60,000 bees. She is the largest bee in the hive and lives the longest (2 to 3 years) and is known on occasion to live for 6 years. She lays eggs constantly and is responsible for the birth of new generations of bees to ensure a robust thriving colony. She controls the behaviour of the bees in her hive by releasing pheromones.

THE QUEEN IS READY: When the potential queen is ready, she will kill all other emerging queens. The queen bee is ready to mate when she is a week to 16 days old. She flies out of her hive and mates with 20-50 drones returns back to her hive and never goes out again. She has to mate mid-flight, so she never mates within the hive. She has collected around one hundred million sperm in her oviducts, which she will use to fertilise her eggs immediately. The remaining 5-6 million sperm will reside in her spermathecae and be used to fertilise eggs over her lifetime which is anywhere between 2-4 years. She lays roughly 1500-2000 eggs a day. She decides whether the eggs she lays should become worker bees or drones depending on the need of the hive.

WHAT DO WORKER BEES DO?

THE WORKER BEES; THE MUSCLE: The worker bees are all female bees and are out and about collecting nectar and pollen for the sustenance of the colony. There are roughly 10000 to 60000 worker bees in one hive. They do not mate or produce offspring. On  rare occasions, they may lay unfertilised eggs that will result in the birth of drones.

To be given the task of collecting nectar and pollen, a young worker bee has to climb the proverbial ladder. As a young one, her first job is to keep the hive clean, then she becomes a nurse to the brood, she builds the cells where the queen lays her eggs, she progresses to the position of ‘hive guard’ and finally the responsibility of collecting nectar and pollen for the hive and making honey.

THE BEGINNING OF THE END FOR THE QUEEN BEE: When a queen becomes old and infertile, the worker bees choose a couple of potential successors at the larval stage, and feed them with special food called ‘royal jelly’. This food makes the larvae grow bigger and fertile. Of these, one will be chosen to be queen. Royal jelly is also fed to other larvae for 2-3 days, after which their diet changes to bee bread. Bee bread is a mixture of pollen and nectar and is the main source of food for all bees in the hive. The workers bees also assassinate a queen that produces infertile drones. Infertile drones are a drain on the hive resources.

WHAT DO DRONES DO?

THE TRAGIC CASE OF THE DRONES: The drones are all male. Their only job is to mate with a queen. Sexually mature drones set out from their hives and congregate in an area we humans call Drone Congregation Area (DCA) to mate with virgin queens. When the virgin queen enters the DCA, the drones follow her in a comet formation. The queen will mate with several drones midflight. During the process of mating the drone inserts his endophallus ejaculating semen. After mating he pulls away from the queen, due to which the endophallus still within the queen is violently ripped away from his body. After which he dies. When the next drone bee is about to mate with the queen, he pulls out the endophallus of the previous drone.

THE FATE OF THE ‘LAZY’ DRONE BEE: In the highly unlikely event that the drone survives this and returns to the hive, he will be driven away from the hive as his purpose is served and he will not be able mate again. Which means any drones that return to the hive or don’t leave the hive (lazy drone) doesn’t serve their purpose and therefore are a burden to the hive during winter. So the worker bees chase them out.

That’s in brief is The Queendom of the Bees.

Phew! That information is merely scratching the surface of the complexity of the bee hive.

The Honey Company® DOES NOT deal with processed honey or infusions.

nextHOW DOES A BEE MAKE HONEY?